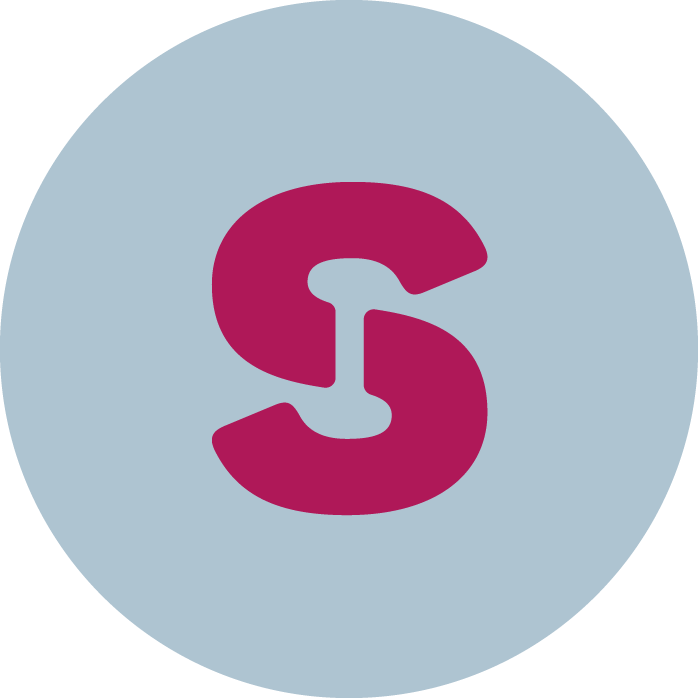 Allan is our Senior Director and has vast experience and knowledge of modern slavery and human trafficking. From his long and highly successful career in UK law enforcement and victim care and support, Allan has exceptional experience in investigating and dealing with crime and understands its impact on victims, business and our wider societies

From joining West Yorkshire Police as a young cadet, Allan worked his way through the ranks for over 30 years, serving in both uniform and CID positions, including drugs squads and major crime units. As a Senior Investigating Officer he led investigations into serious crimes such as murder, kidnap and organised crime.  His final and ultimate police role was as Chief Superintendent and a Divisional Commander in his home town of Bradford, UK.

Following his retirement from the police service, Allan moved on to spend time supporting families bereaved by homicide as part of the Victim Support National Homicide Team.  He has also worked as Director of Intelligence with a national security company managing the cash in transit operation for over 11,000 post offices across the UK.

Prior to forming Modern Slavery Consultants, Allan was Director of Operations with an international charity rescuing victims of human trafficking and slavery where he managed regional investigation units, legal and aftercare for victims, and training for frontline professionals.  During this time, Allan and his team rescued over 200 victims of human trafficking and contributed to West Yorkshire Police recording the highest number of victims of trafficking nationally identified in 2014.  He also worked closely with law enforcement to bring about the successful prosecution of several perpetrators.

Allan was instrumental in the establishment of the first anti-human trafficking multi-agency network in West Yorkshire (UK), securing Ministry of Justice funding via the Police and Crime Commissioner to up-skill frontline professionals and to develop a project to support victims of human trafficking beyond the government-funded scheme.  He has contributed to the consultation on the Modern Slavery Bill and has worked closely with other key parties in the battle against human trafficking and modern slavery, including the GLA (Gangmasters Licensing Authority), ACPO (the Association of Chief Police Officers), numerous Police and Crime Commissioners and  the UK’s Independent Anti-Slavery Commissioner.